You could create money easily and the only skill you need is your Brain?

Think Big! Create ideals only and out of a single idea, you could create a Million Dollar idea.

Your thoughts are powerful if they are directed to benefit and improve conditions in our lives. The one who can solve problems for others can become very wealthy.

You may have set out with an idea that could improve the way you have been using, for example, a coffee mug. It had an open hold for easy drinking. But, it spills when walking or driving. This problem has already been solved by someone who took action on his or her idea.

The biggest problem in the world today is, people have been waiting for someone else to solve their problems and not asserting themselves. The world will always welcome new solutions, if not now but in the near future.

Rumor has it that while he was attending Harvard University, Bill Gates discovered and read The Master Key System. It was this book that inspired Bill Gates to drop out of the University and pursue his dream of "a computer on every desktop.

Just the thought now every household has a computer. 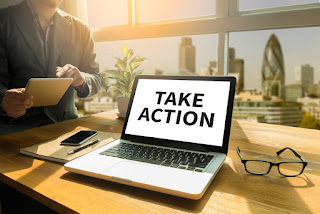